John Lewis has stolen the UK high street crown from Marks & Spencer after sales in the departmental store overtook troubled M&S, cementing their status as the middle-class’s favourite shopping destination with record sales.

The retailers fortunes have changed over the past decade with sales at John Lewis Partnership just £5bn, while M&S was in a different league with around £8bn. However, those lines have now crossed and the most recent figures available show M&S’s UK business turning over £8.9bn last year, compared to the £9bn John Lewis and Waitrose achieved this year.

Retail analyst Neil Saunders of retail research agency Conlumino said: “John Lewis has definitely replaced M&S as the darling of the British high street. M&S is still the more predominant – it has more stores and more shoppers – but when you look at new routes to market like online and mobile John Lewis is light years ahead.”

Omni-channel capability and innovation has been key to John Lewis’ success. It has seen growth in both shops and online, with shops significantly outperforming the high street and johnlewis.com up 19.2% to £1.1bn, achieved while launching a new web platform in the first half. Click & collect has grown strongly, up 57%, with the convenience of being able to pick up from Waitrose being particularly appreciated. Collect+ was also successfully launched in September. Mobile also grew rapidly this year, and visits from phones and tablets now account for 50% of traffic to johnlewis.com.

The brand continued to build the value and trust its customers expect of it through its commitment to be ‘Never Knowingly Undersold’, and its guarantees were improved further this year through Guaranteed Guarantees, to give a minimum of two years’ cover on any electrical item. The my John Lewis membership card was also launched with 500,000 members joining in just four months.

This year’s sales were boosted by the retailer’s hugely successful Christmas advertising campaign – the Bear and the Hare cartoon – which became a YouTube sensation with 12.4m views. It also benefited from the demise of Comet – which meant it sold far more electrical goods than ever before – and the upturn in the housing market which has boosted demand for new carpets and curtains. In the past John Lewis was slow to adapt to changing shopping habits such as late night shopping, Sunday trading and even accepting credit cards. But it did not make the same mistake with the internet. John Lewis and Waitrose have invested heavily in their websites and the click and collect services that many time-pressed customers now take for granted. M&S, meanwhile, is playing catch-up with the recent relaunch of its website.

The latest savvy developments include Waitrose installing grocery collection lockers in London underground stations while John Lewis is backing a Silicon Roundabout-style technology incubator – called “JLab” – which it hopes will come up with the next big thing for its stores. It will be interesting to see if John Lewis retains the high street crown or whether M&S’s claws back some of its customers following the launch of its new website. 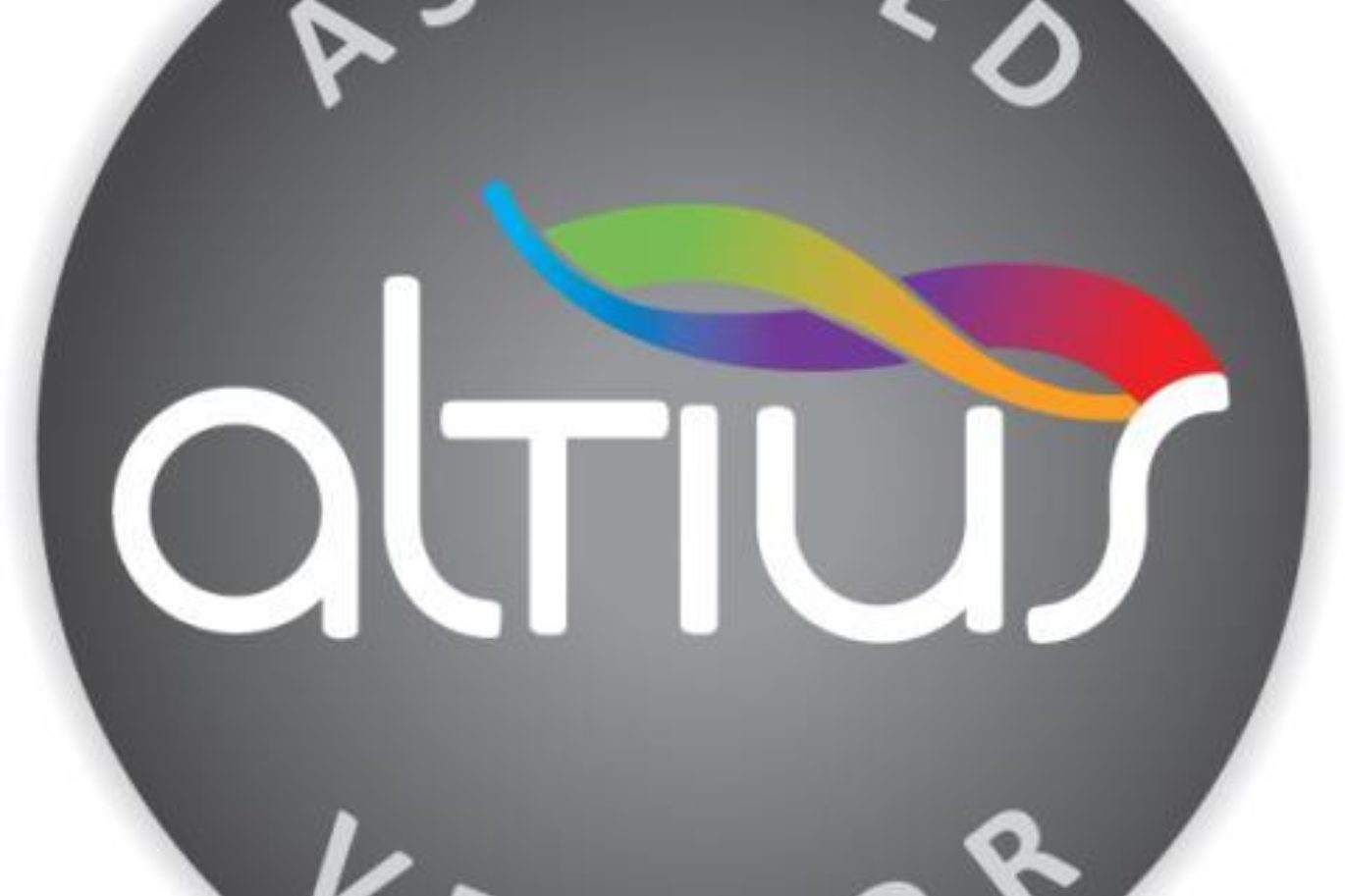 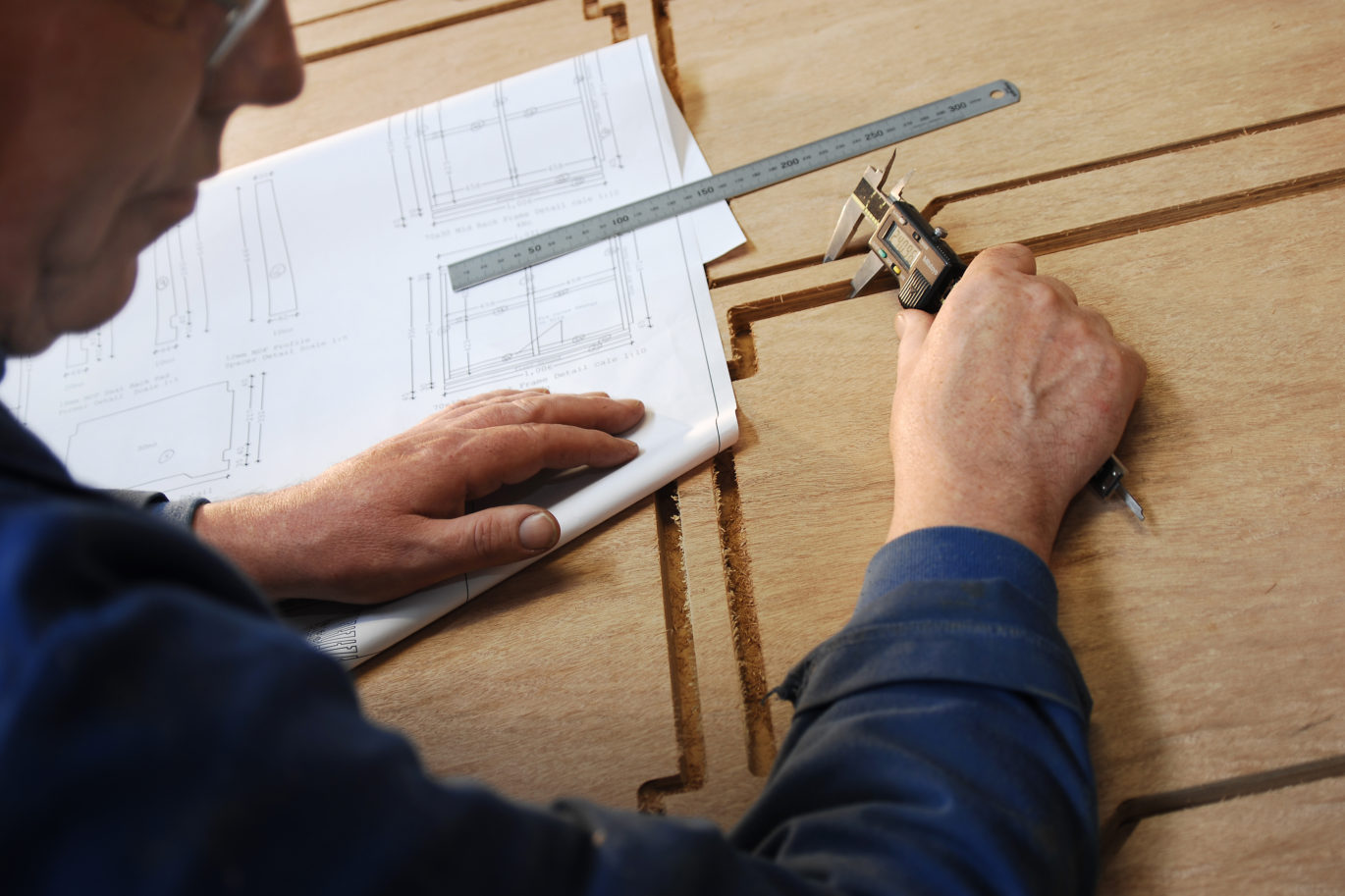